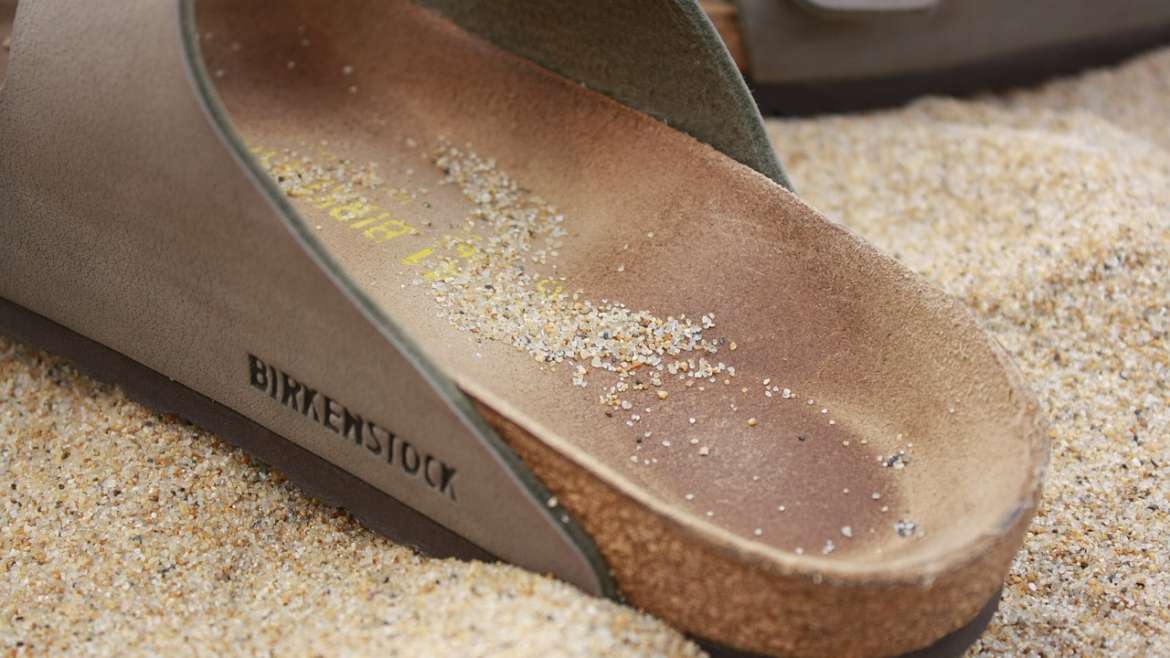 Hailing from a modest village in Germany, Birkenstock shoes were originated by Johann Adam Birkenstock. And it was his grandson, Konrad Birkenstock, who later developed the shoe concept in 1897 that revolutionized shoe shape. This was a development that would lead, eventually, to the creation of leading shoewear brand, Birkenstock USA.

Adjusting the shape of the sole would likely lead to improved comfort, all ‘round. This would lead to the creation of the very first shoe to offer a shaped insole.

A Growing Brand In Europe

At the start of the twentieth century, Konrad developed the first flexible arch support. The design was then carried through to factory-manufactured shoes throughout Germany. In 1925, Carl Birkenstock joined the company and the arch supports made their way to countries across Europe.

The Birth Of The Birkenstock Sandal

As the brand grew, the company began holding training sessions as well as lectures throughout the continent. Around this time, leading names in the medical field began to voice their support for the company. In 1964, Carl Birkenstock’s son, Karl, worked to evolve Carl’s shaped arch support idea into the now-famous Birkenstock sandal.

Fast forward to 1966 when a woman named Margot Fraser was in the throes of foot pain and fatigue during her vacation in Germany. While visiting a spa in the foreign country, someone suggested she invest in a pair of Birkenstocks.

After experiencing immediate comfort, Margot reported that the chronic foot pain she had suffered disappeared just months upon returning to California.

Believing that Birkenstocks had many great health benefits to bring to the table, Margot began the process of bringing Birkenstock shoes to the United States. This marked the beginning of Birkenstock USA.

By the early 1970s, Margot had expanded her business to a small-scale warehouse in San Rafael, California.

By 1973, the brand introduced The Arizona, which became an iconic shoe for the company and skyrocketed the brand to new levels of fame. At the dawn of the 1980s, the Birkenstock brand was a household name, nationwide.

A Decade Of Milestones

In 1996, Birkenstock USA rang in its 30th birthday and offered close to 300 color and style combinations. Shoe distribution ran into the millions in America, and Birkenstock USA closed the 1990s as an award-winning company, with a space in the Footwear News Hall of Fame.

Birkenstock USA became completely employee-owned in 2002, following Margot Fraser’s passing and the distribution of her business shares. In 2006, the company celebrated 40 years.

Cut to present day, and Birkenstock has earned a reputation as the “ugly pretty” shoe during the booming Normcore fashion movement. The brand launched a line of boots and has expanded its empire even further.

Looking for a great pair of Birkenstocks for yourself? Visit Dale’s Shoes, today, and check out our stock of awesome footwear from this and other world-leading brands.